The kidzbiz Centres are run and operated by a team of highly qualified managers.

Each centre's day-to-day operations are looked after by a qualified centre manager who lead our educators with passion, care, compassion and diversity. 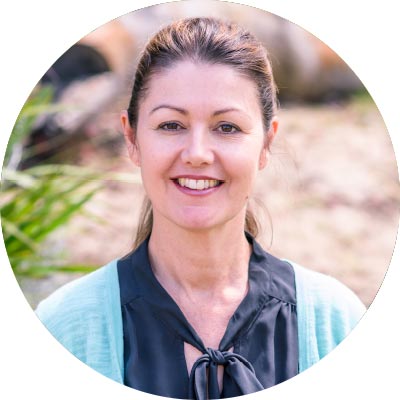 Jennifer Squance completed a Diploma of Teaching (Early Childhood Education) at Edith Cowan University in 1988. She then worked as an Early Childhood Teacher in Mount Magnet and South Hedland between 1989 and 1994.

In addition to being directly involved in the day to day operations, Jennifer leads a very successful management team. Largely responsible for the overall strategic vision, operations and growth of the kidzbiz Child Care Group - her successes stem from a collaborative approach with her managers, educators and centre families and community stakeholders. 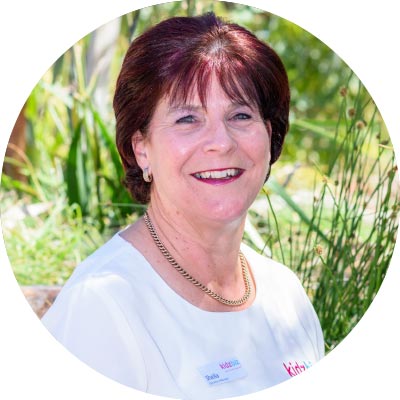 Mrs Sheila Venables, the Operations Manager, has worked continuously with kidzbiz for 11 years. She attends each centre for a full day of contact support every week and is on call throughout each week day. The Operations Manager is responsible for ensuring each centre is delivering a high-quality child care service to the children, families and the community, in all aspects of its’ operation.

The Operations Manager runs weekly internal audits on each service’s practices and compliance with Quality Indicators. Kidzbiz has devised many quality assurance procedures throughout their years of operation. Monthly management meetings enable the all key stakeholders to devise and strategize best care practice for each service. 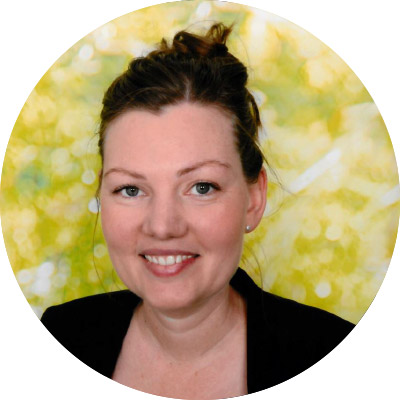 Hello, I am a fully registered Primary School teacher and also hold a Diploma in Early Childhood Education and Care.

In 2010 I started my exciting career with KidzBiz.

I have worked throughout KidzBiz Outside of School Hours Care and Early Learning Centres and have been in various roles within the business. I have worked as a Qualified Educator, Educational Leader, Early Childhood Teacher and Centre Manager.

My broad and varied care experiences have enabled me to support and work alongside KidzBiz educators in a very meaningful and understanding role.
I feel very privileged to be a part of the Kidz Biz family. I know that the strong relationships between management, educators, families and children are one of the main points-of-difference that we deliver at KidzBiz. Care Excellence is ‘really’ what drives the business.

In 2020, I was promoted to the role of Assistant Operations Manager. My role includes attending the services each week to support the centre managers in their administrative duties, compliance and quality improvement and to oversee and develop our educators in the care rooms.

I have two beautiful children under 5 years who attend a Kidz Biz service. They both love coming to care each day! Outside of work, they keep me on my toes but they also keep me in touch with a parent’s perspective and expectations of having children in childcare.
The KidzBiz team are here to support families in their role of raising healthy and happy children.

I look forward to meeting you and your children at one of the amazing KidzBiz services!

Subscribe to our newsletter
Thank you! Your submission has been received!
Oops! Something went wrong while submitting your email.

Fill out a contact form to get in touch

or see contact details for our individual centres
See our Centres
Thank you.

One of our team will contact you soon.
Oops! Something went wrong while submitting the form.